London - March 24, 2016 – Datalogic , a global leader in Automatic Data Capture and Industrial Automation markets, and world-class producer of bar code readers, mobile computers, sensors for detection, measurement and safety, vision systems and laser marking equipment, is pleased to announce that it was presented with the Innovation Award at Retail Business Technology Expo 2016.

From a shortlist of sixteen finalists, Datalogic’s Magellan™ 9800i scanner/scale was selected by a judging panel of industry experts and retailers, including Marks & Spencer and White Stuff, for its ability to read digitally watermarked bar codes that are invisible to the human eye. In describing the winner the judges said “This new concept could truly be regarded as revolutionary. The invisible watermark bar code could eventually replace the long serving barcode as we know it and the potential to speed up all forms of point of sale checkout is enormous.”

The Magellan 9800i scanner’s ability to scan digitally watermarked bar codes means that checkout staff, and customers using self-checkout, no longer need to worry about the orientation of items as they pass them across the scanner. This dramatically increases productivity at the point of sale. The Magellan 9800i scanner holds the Guinness World Record for the fastest time to scan and bag 50 items with digitally watermarked barcodes. 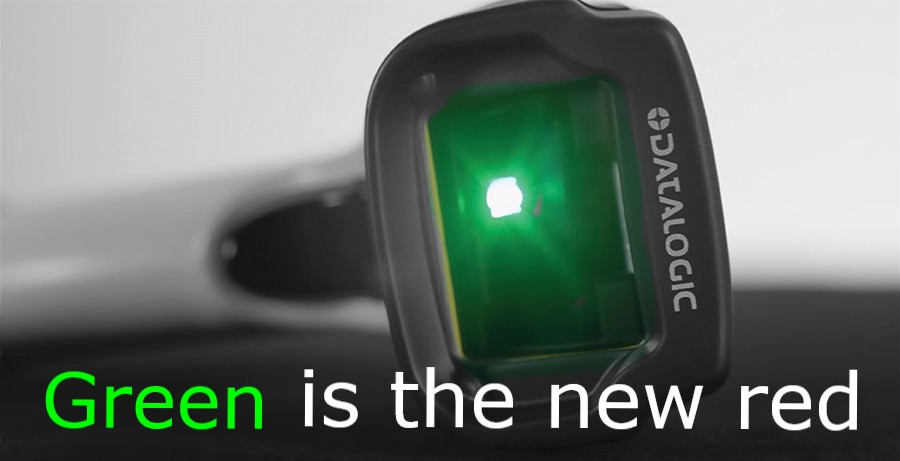 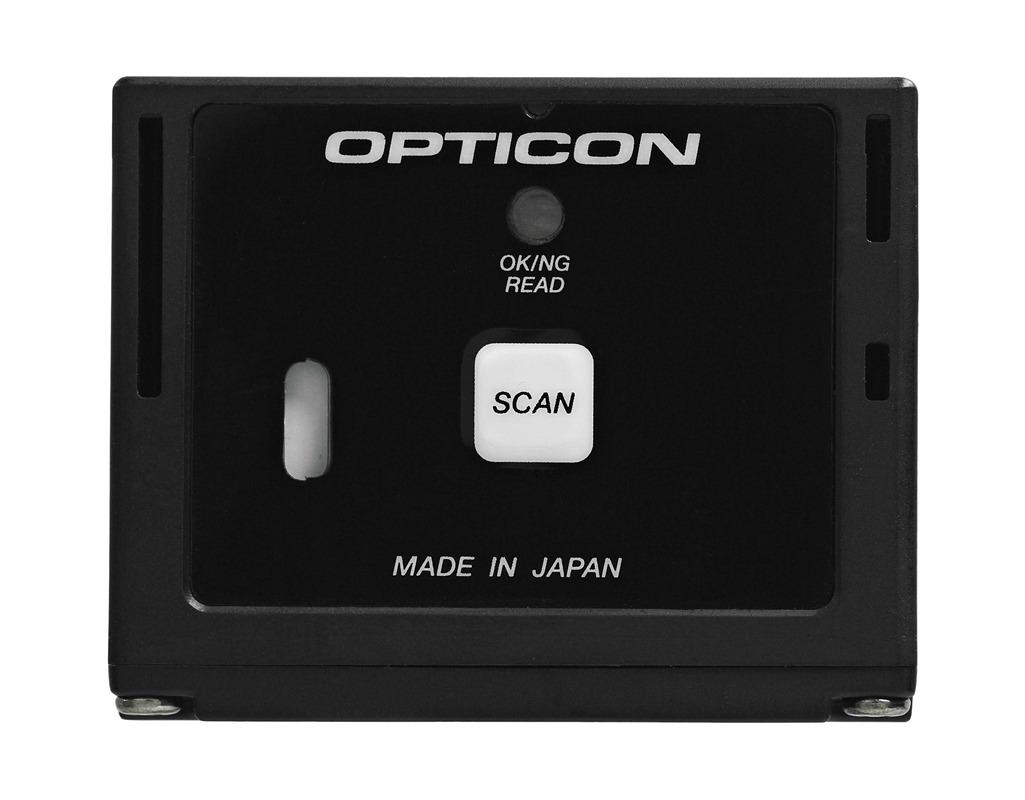 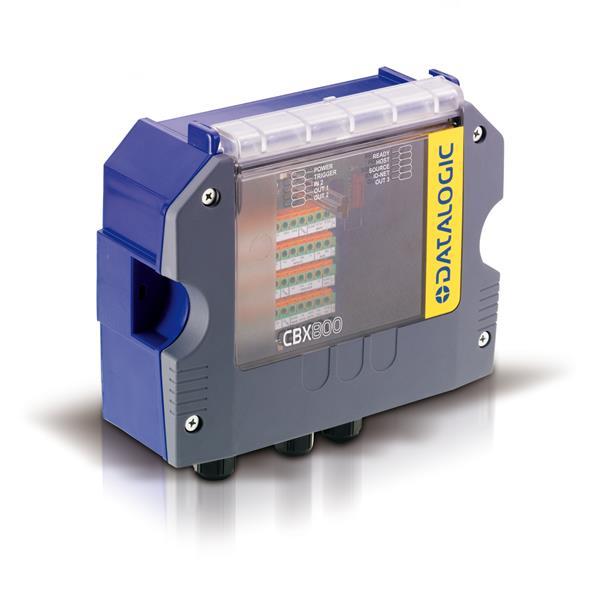 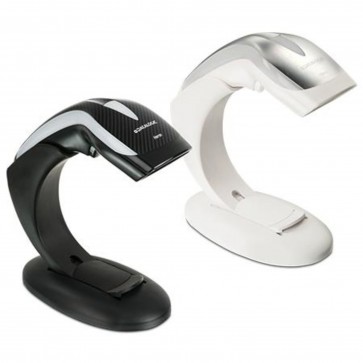 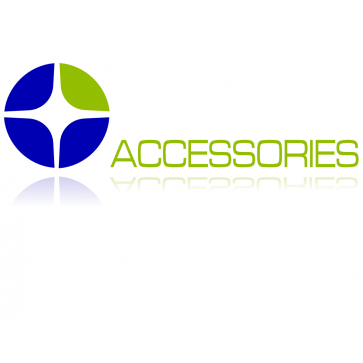 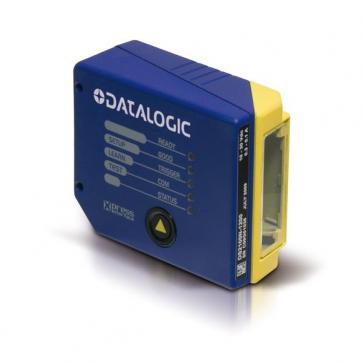 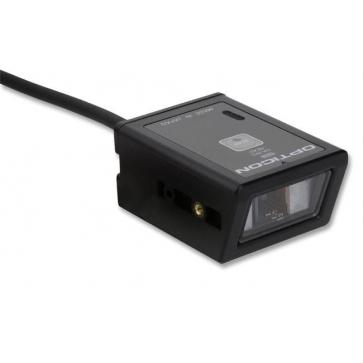 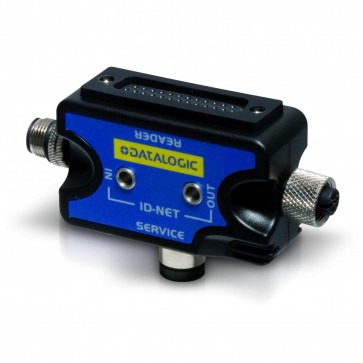 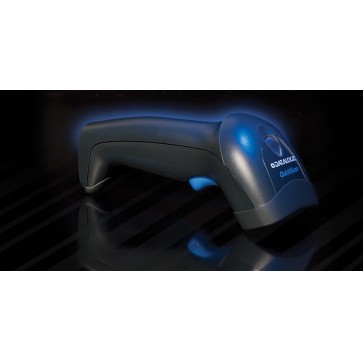 Datalogic DS5100
from £1248.80
stay up to date
never miss an update with our mailing list
fresh in
a selection of some of our most recent arrivals 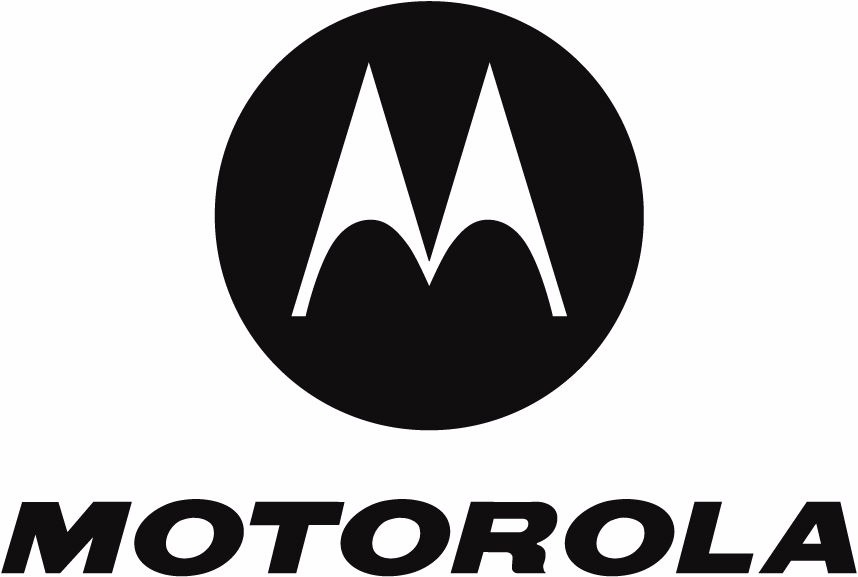